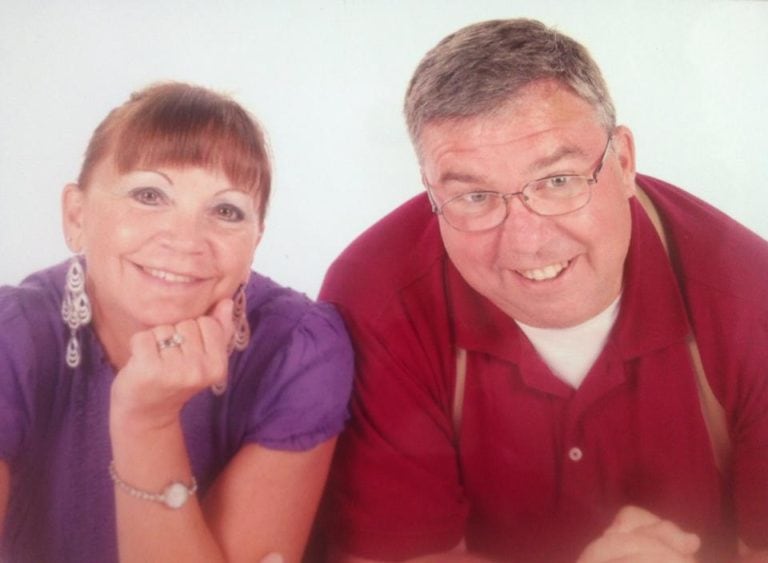 Donn R Arms is a native of Waterloo, Iowa where his dad helped build the world’s finest tractors.

He is a graduate of Faith Baptist Bible College and Northwest Baptist Theological Seminary (which has since merged with Corbin University). After seminary Donn pastored churches in Mt. Ayr, Iowa and St. Petersburg Florida.

In 1995 the Arms family moved to the upstate of South Carolina where he partnered with Jay E. Adams to form the Institute for Nouthetic Studies to teach biblical counseling to pastors and church workers around the world. In 2015 the Institute merged with Mid-America Baptist Theological Seminary in Memphis, TN where Donn continues as the Director of the Institute and occasionally teaches. Recently the Institute became the primary publisher of Dr. Adams’ books and Donn now serves as his publisher and editor. Donn is a Fellow with the Association of Certified Biblical Counselors and an Instructor at the Redeemer Biblical Counseling Training Institute. He is also a retired EMT.

Donn lives joyfully with the wife of his youth in Simpsonville, SC. They have four children (so far) and ten grandchildren. Sandy is a newly retired Publix Customer Service Manager. She has been both the daughter and the wife of a Baptist pastor and has served as a church pianist and organist.

Donn uses his middle initial in honor of his Uncle, Sergeant Robert Lufkin, for whom he was named. Donn’s Uncle Robert was was KIA fighting between the hedgerows of France as a part of the 702nd Tank Destroyer Battalion on July 29, 1944.