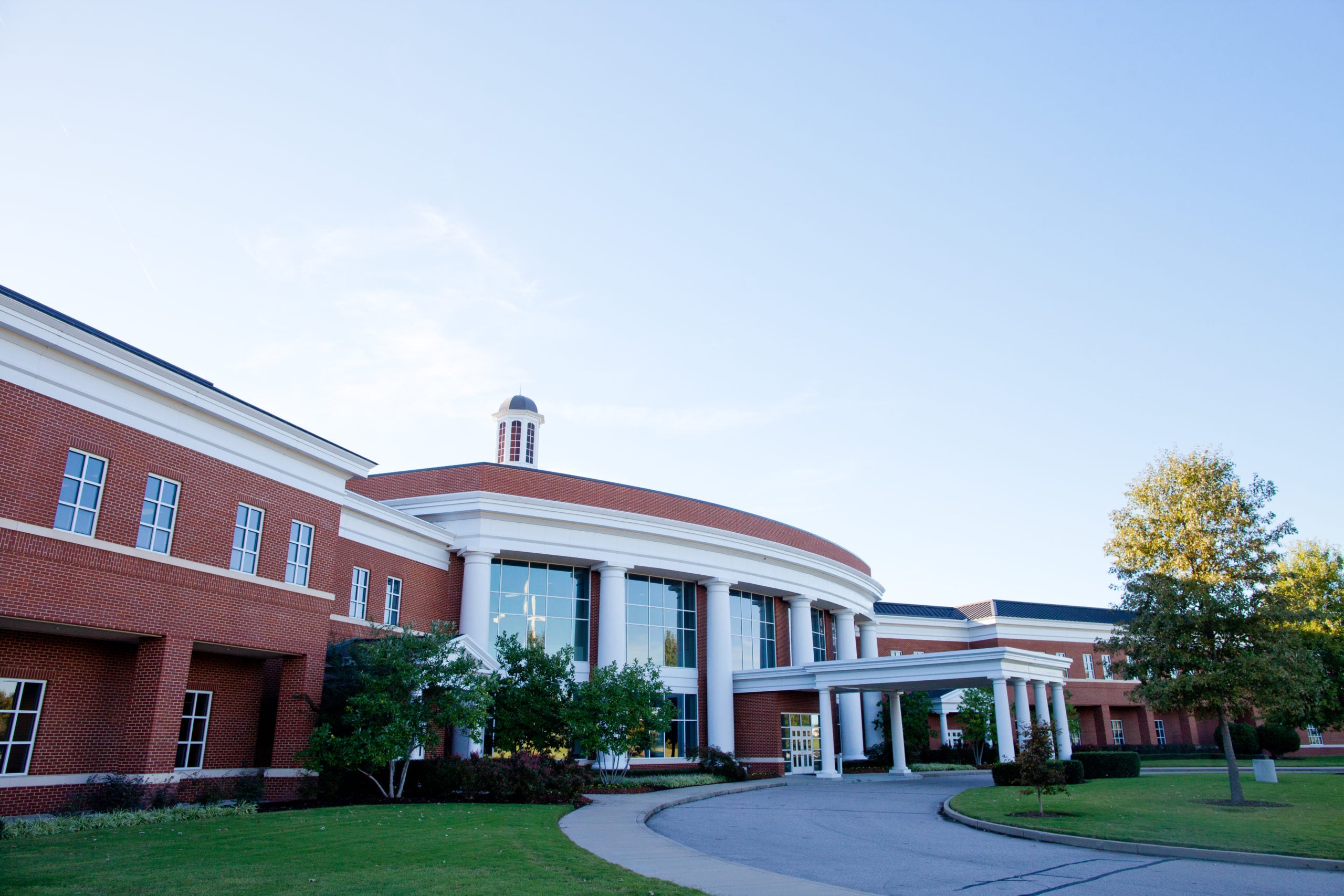 Mid-America Baptist Theological Seminary has been training men for the gospel ministry since 1972. It was established to stand as a faithful, conservative alternative to the Southern Baptist Seminaries which, at that time, had been overrun by liberalism.

Several years ago, MABTS came to understand the need to strengthen their curriculum in the area of biblical counseling with a commitment to the sufficiency and usefulness of the Scriptures. That commitment led them to Jay Adams and Donn Arms at the Institute for Nouthetic Studies and a warm relationship quickly developed between the two institutions.

After several years of working together it became apparent that each would be strengthened in their mission by joining forces, so in 2015 MABTS and INS formally merged making INS one of the four “campuses” or ministries of MABTS. For more information about each ministry click on the links below.